Our staff is comprised of dedicated and licensed professionals with the experience to answer all your questions regarding our services. Please feel free to contact any of our staff members at any time.

Ryan was born and raised in Peru, Illinois. He knew from a young age that he wanted to become a funeral director and serve families in their time of need. After graduating from LaSalle-Peru High School, Ryan attended Worsham College of Mortuary Science graduating in 1999. During his time at Worsham, he served as the Vice President of Pi Sigma Eta National Mortuary Science Honors Fraternity. After graduating, he moved to Wisconsin and joined the staff of Pederson Funeral Home. He became co-owner in 2006 and bought the remainder of the business in 2011. Ryan prides himself on providing excellent service to families. He is a licensed funeral director in both Wisconsin and Illinois. It is his sincere desire to share his years of experience in the funeral industry to help the families he serves select the most appropriate and meaningful celebration for their loved one. He is very involved in the Watertown and Waterloo communities, serving on many different boards and associations throughout his career. In his free time, he enjoys spending time with his family and rooting for the Packers, Badgers and Brewers. Ryan is married to his lovely wife, Angelia and the Lord has blessed their marriage with three energetic boys, Alex, Ethan and Evan. 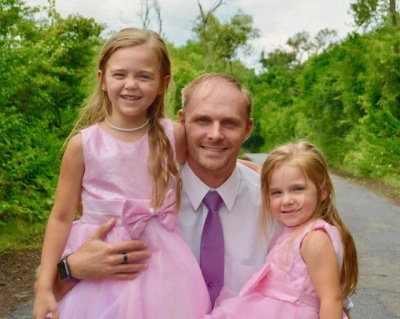 Michael was born and raised in the Chicagoland area. After graduating from Ridgewood Baptist High School, he attended Maranatha Baptist University in Watertown, WI. During his time at MBU, he worked for the Pederson-Nowatka Funeral Home and fell in love with serving and assisting families through the loss of their loved one. It is his passion and sincere desire to help guide and inform families during the funeralization process. He resides in Waterloo and is available to the Waterloo families and community 24/7. He is excited to serve this area for many years to come. Michael has been blessed with two beautiful daughters, Madeline and Juliette. He spends most of his free time with his daughters or out on the golf course. 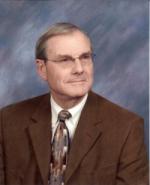